Stuck At Six Figures? Here's How To Make SEVEN Figures A Year

Reaching six figures is quite the achievement.

Many people say that the first $100k is the hardest and in my experience there is definitely truth to that statement. But I would say that the push towards reaching seven figures is a lot harder, at least at face value.

When you’re earning six figures and you’ve set your sights on seven figures (which happens to almost all six figure earners by the way) your mind starts telling you a bunch of weird things and you are led to believe that everything has to fundamentally change for seven figures to even be a possibility.

And that’s exactly where the problem is. The real obstacle of reaching seven figures is on mental level, not on a practical level. And today I’m going to unpack what that looks like and unchain you from any mental scripts you might have, that could be holding you back from earning a seven figure income.

Let’s get you unstuck from six figures. Let’s open up the door to seven figures, because that doors opens a lot easier than you might think.

In this episode you’ll learn:

Watch my free workshop on building your first $1000/month of passive income in just 30 minutes a day! 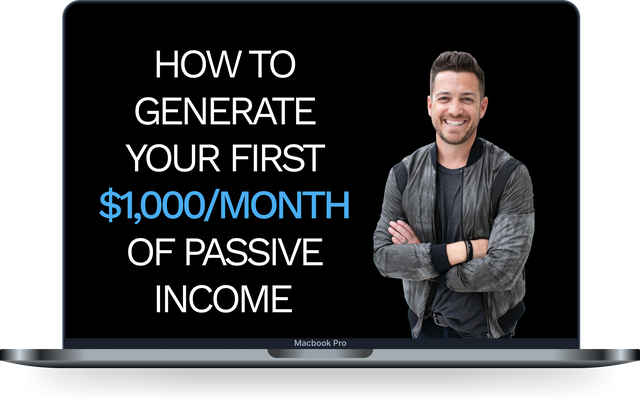 How To Generate Your First $1000/month of Passive Income 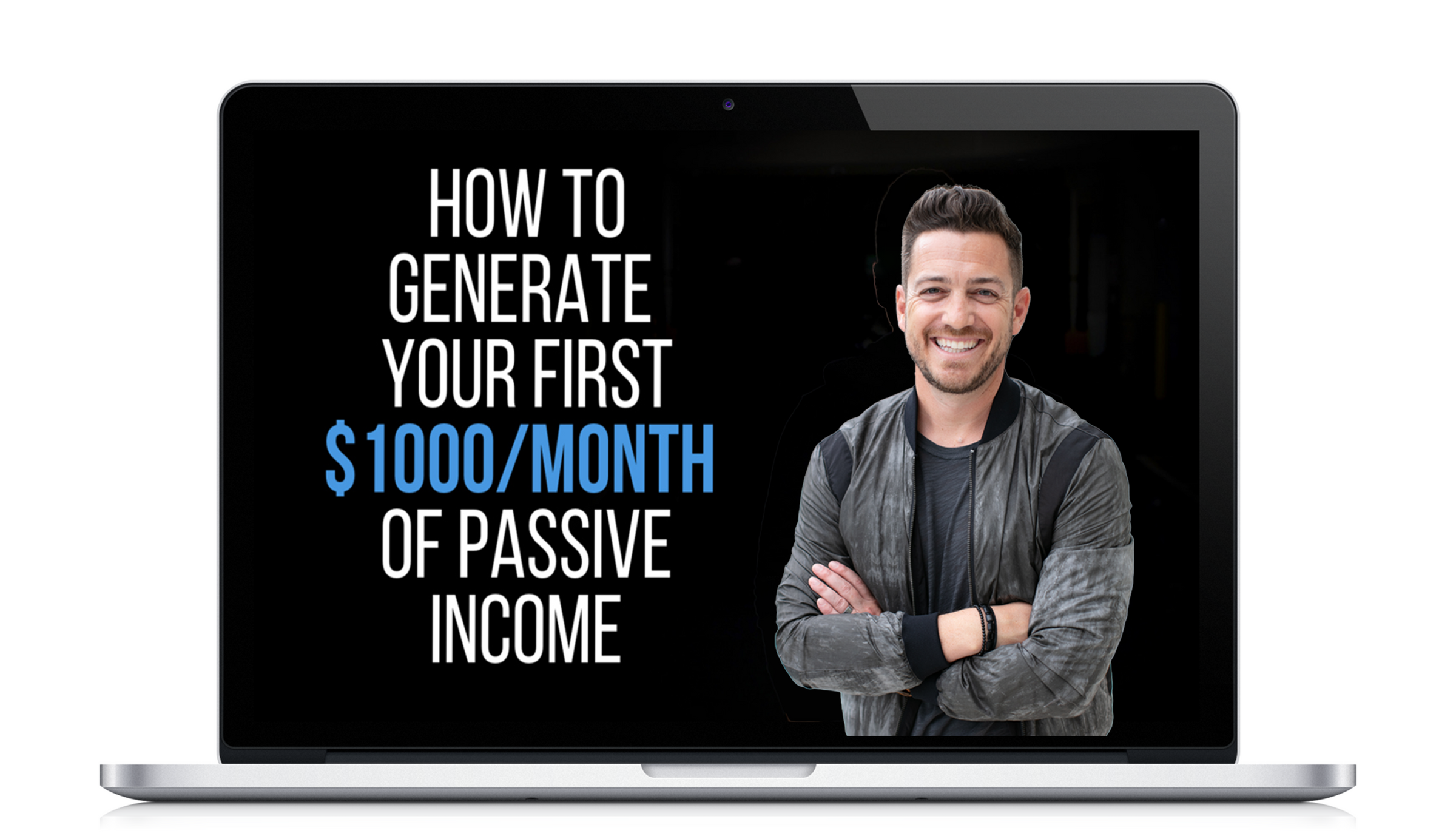 In this FREE workshop, I'll show you how to build an extra stream of income in just 30 minutes a day. 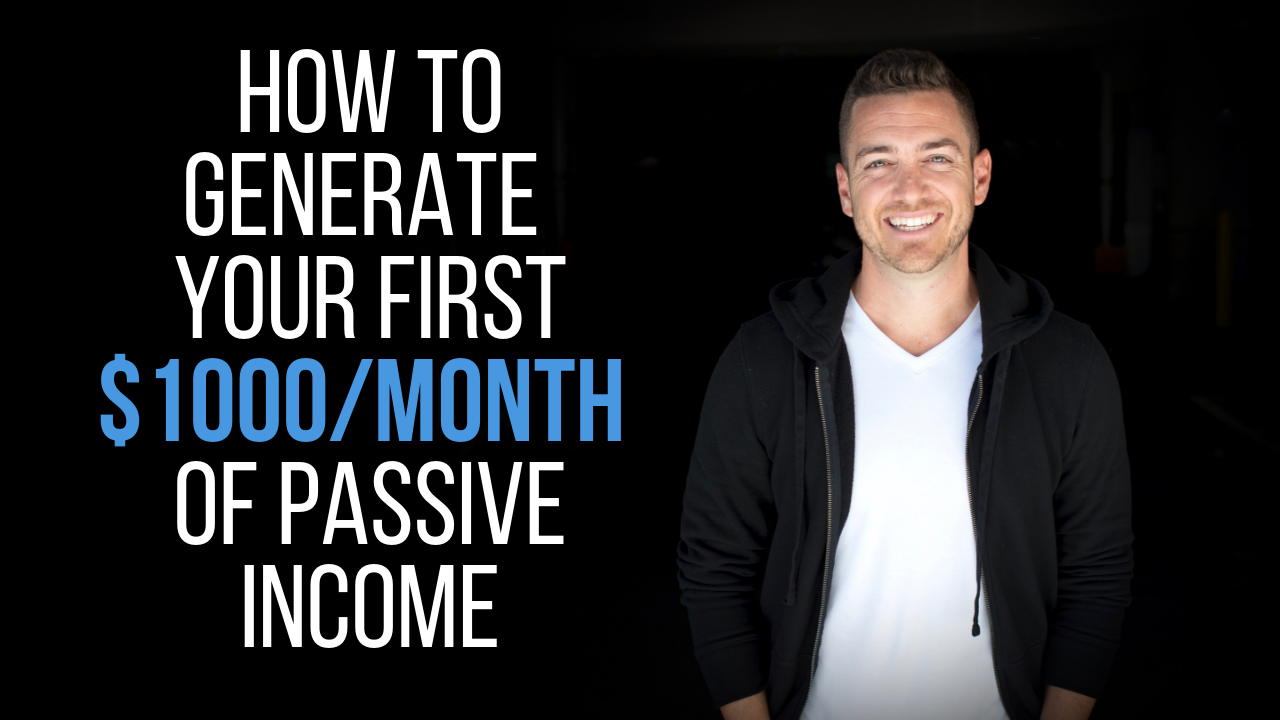 Enter your best email address to get instant access to the free workshop + exclusive content direct to your inbox every week.